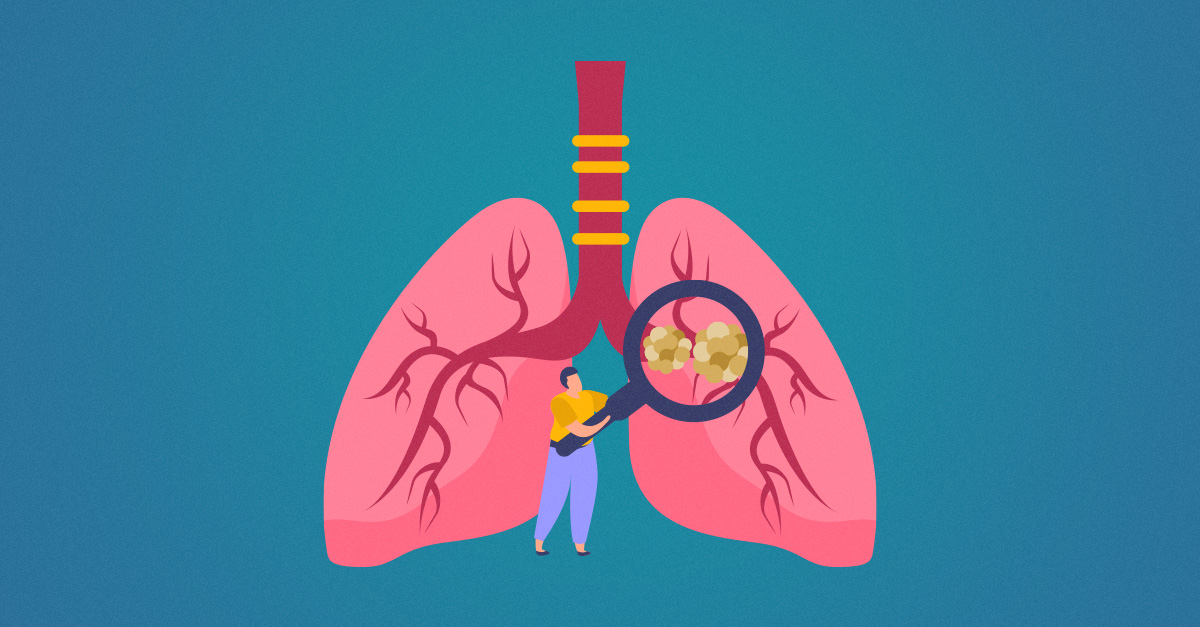 This is based on a true story of how Sharon* won the battle with cancer.

But first, let’s start when it hurt the most: in 2014, Sharon was diagnosed with Stage IV non-small cell adenocarcinoma. In simpler terms: lung cancer.

Sharon was only 35 years old, which is much younger than the average age of the majority of cancer diagnoses. She was working in the auto industry and nothing about her lifestyle says she could have expected the disease—she was a frequent traveler, ate healthy, and loved being outdoors.

What Sharon admirably had was a fighting spirit. She underwent two biopsies so they had tissue samples to send out for genetic testing. By the time her doctor recommended chemotherapy, she was prepared.

“I didn’t want to waste time,” Sharon said. “I felt mentally, emotionally, and spiritually ready. I wanted to attack the cancer and kill it.” 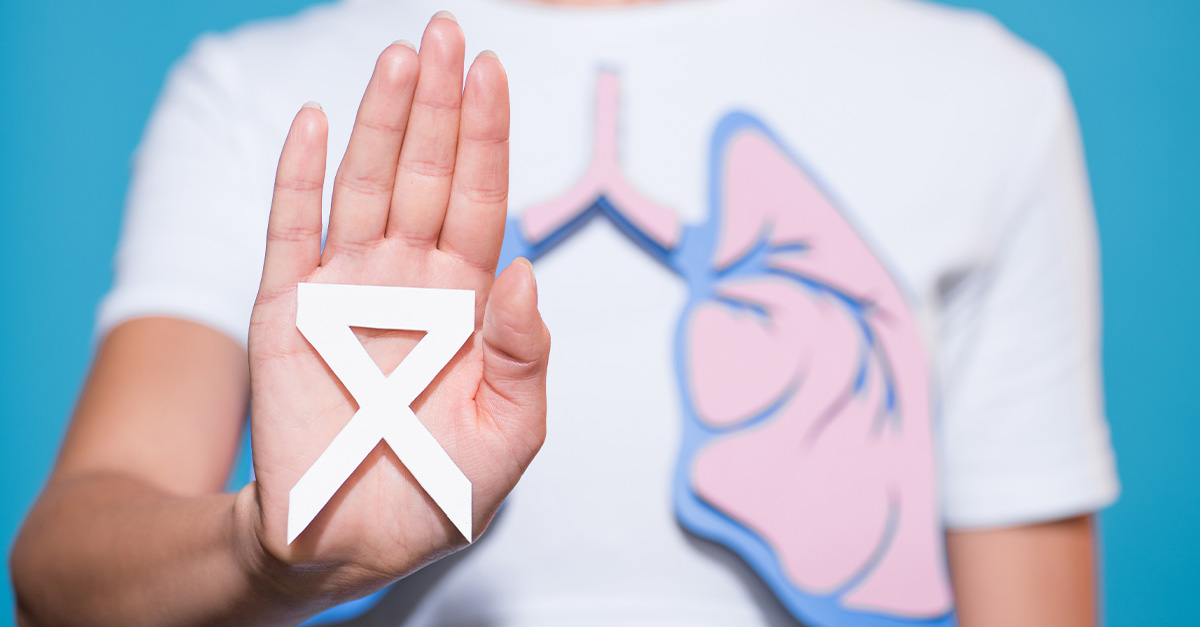 Getting the care she deserved.

Not long after her diagnosis, Sharon began chemotherapy. She also underwent fertility treatment at the same time. She was a young woman who still wanted to have a family of her own and she saw preserving her fertility as an important part of her healing process.

In February of 2015, Sharon agreed to undergo extrapleural pneumonectomy (EPP) surgery so they could get rid of the cancerous cells surrounding her lungs. The surgery was a success—but Sharon was left with only one lung. Afterwards, she needed post-operative radiation to make sure all her bases were covered.

As of late 2015 until today, Sharon is completely cancer-free.

Although her cancer battle was short, it was a very eye-opening experience for her. It became easier for her to focus on what’s important and sharpen her senses towards all little things around her, be it big or small.

“I’ve always had a positive outlook on life but after all that I’ve been through, I feel like I’ve become an even more joyful person,” Sharon said. “Cancer made me see the life I was given and all the things I can still do to make this world a better place.”

Health isn’t a goal; it’s a way of living.

Sharon didn’t know how important it was to stay fit until she got cancer. After being cancer-free for a year, she started adding the following exercises to her routine to improve her lifestyle:

This exercise has been extremely helpful for Sharon in gaining back muscle mass and mobility that she lost during the downtime after surgery and radiation.

Doing cardio has been essential in expanding the one lung that Sharon had left. She started slowly, building endurance little by little, until she was able to do consistent workouts without feeling too exhausted.

Even pre-cancer, walking was something Sharon loved doing. But after being cancer-free, she also took her time in gaining back the momentum she once had. One day, after months of not being able to talk around the block, she was surprised that she finished a two-mile route.

Just like Sharon, the unexpected can happen to us, too. Cancer knows no age and it’s best to keep yourself financially protected should you develop it at whatever lifestage you may be in.

At Paramount Direct, we have a plan that gives you comprehensive protection and guarantees income replacement in case you get diagnosed with a critical illness such as cancer, heart attack, stroke, coronary artery bypass surgery, and end-stage renal failure requiring dialysis or pass on.

For as low as PHP229**/month, individuals from ages 40 up to 74 years old may avail of this plan. Payment and coverage period is until 80 years old. 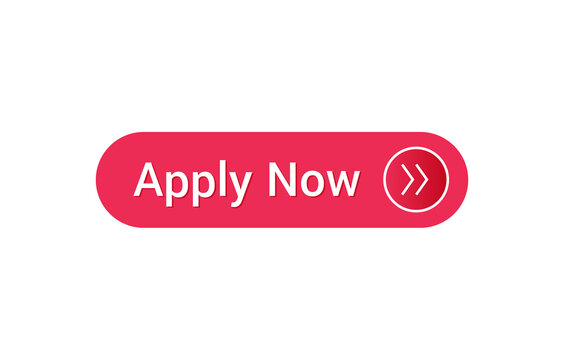 It’s never too early or too late to secure your future. See yourself through with Paramount Direct today.

*Name has been changed to conceal the person’s identity.